Justify, in 2018, became only the second Triple Crown winner in the century-old grouping of the three races who accomplished that sweep undefeated.

He is a legendary horse that has broken records and established new standards in horse racing. Know more about Justify, the incredible 13th Triple Crown champion, through the article below.

Justify is a chestnut colt with a massive white blaze on his forehead. John D. Gunther, a Canadian who runs Glennwood Farm with his daughter Tanya, bred Justify in Kentucky.

For $500,000, Justify was sold at the 2016 Keeneland September Yearling Sales to a recently formed partnership between WinStar Farm, China Horse Club, and SF Racing, the latter run by employees of George Soros’s investment firm.

Initially, he was sent to trainer Rodolphe Brisset at Keeneland but pulled a muscle and was given time to recover and grow into his frame. He was then sent to Santa Anita to be trained by Bob Baffert on January 2018.

Towards the Big Three

Justify did not make his first start until February 18, 2018, at Santa Anita Park in a maiden special weight race for three-year-olds. Going off as the 1-2 favorite, he broke poorly then rushed up to challenge for the early lead, ultimately winning by 9 1⁄2 lengths.

In an allowance race at Santa Anita, Justify made his next start on March 11. He settled behind the early leaders by breaking slowly. However, he quickened and swept to an easy 6 1⁄2 length win on the far turn.

Justify was subsequently ranked as one of the leading contenders for the Kentucky Derby despite never having raced in stakes company. He moved into seventh place in the March 12 NTRA poll.

The first Triple Crown race, the 2018 Kentucky Derby, was held on May 5 on a rainy day at Churchill Downs. Although the surface had been sealed earlier in the day, the track was still labeled as sloppy.

Justify broke well and used his early speed to establish a good position near the rail. Going into the final corner, Justify opened up a lead of 1 1⁄2 lengths at the top of the stretch, widening to 2 1⁄2 lengths at the finish line.

The track conditions for the second Triple Crown race, the Preakness Stakes 2019, run on May 19 at Pimlico Racetrack in Baltimore, was even worse than for the Derby. The track was sloppy after several days of heavy rain.

The start was once again critical, and Justify broke well to take the early lead. Justify dug in to win over Bravazo by half a length.

The third and last Triple Crown race, the 2018 Belmont Stakes, was run on June 9 over a fast track. Justify drew post position one, which meant that he would get trapped on the rail due to a poor start.

However, Justify broke well, and with a quick opening quarter of 23.37,  Smith sent him to the lead. Justify made a one-length lead over the challengers after the final turn to win by 1 3⁄4 lengths over Gronkowski.

The win made Justify the second horse to win the Triple Crown while still undefeated, and also the overall 13th Triple Crown champion. A total purse of $2.94 million for winning all three Triple Crown races was received by Justify’s owners. 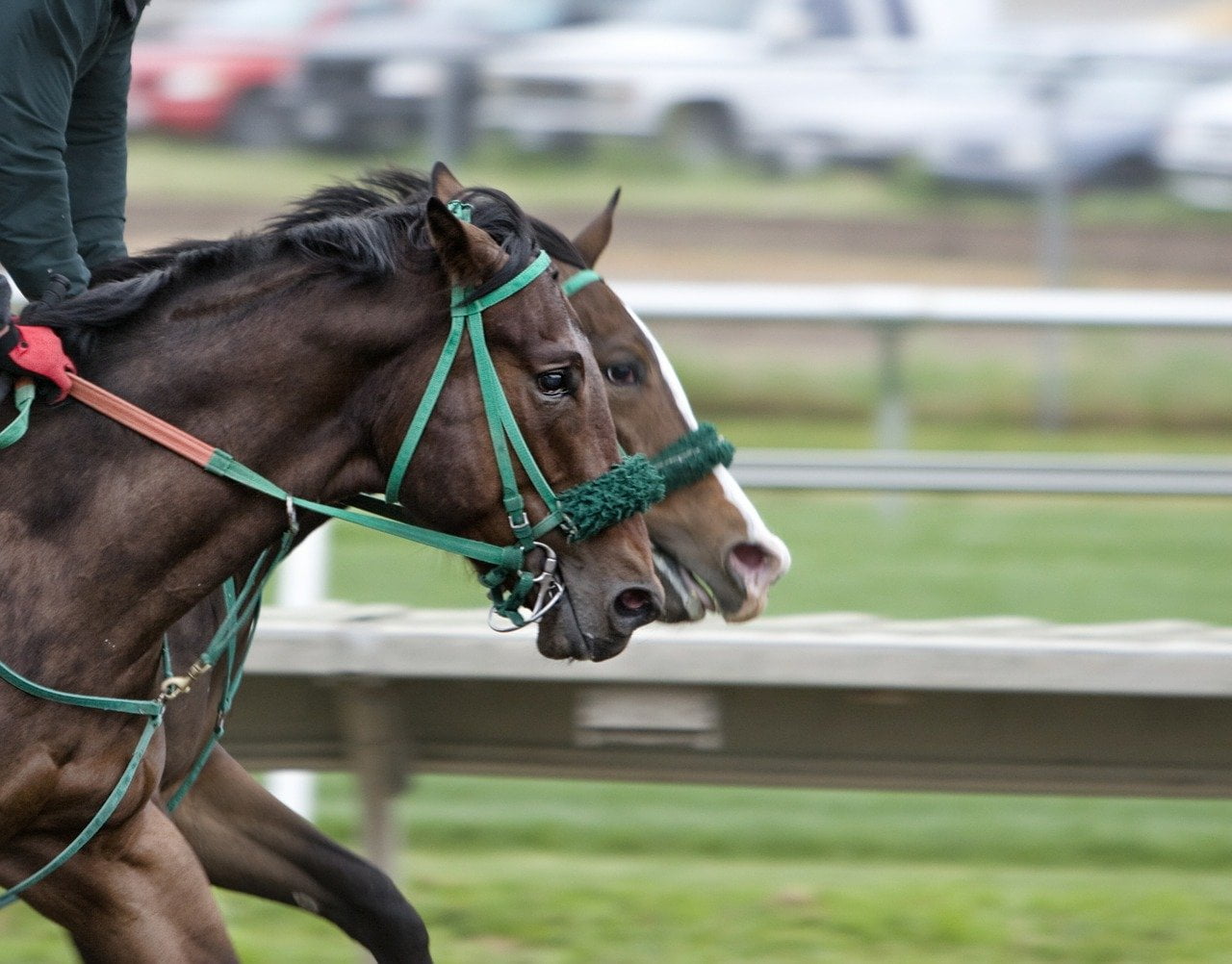 After the Belmont, Justify was returned to Churchill Downs on June 16 where he was paraded before a large crowd. He was then shipped to Santa Anita to be marched on June 23.

To give the colt time to recover from the grueling Triple Crown campaign, Baffert kept Justify in light training. By racing Justify in the Breeders Cup Classic, Baffert’s ultimate target was to complete the Grand Slam later in the year.

However, Baffert noticed a slight filling in the ankle of Justify’s left front leg in early July. The filling reappeared a few days after it subsided, so Baffert decided to send the colt for a detailed evaluation.

Ending the colt’s bid for the Grand Slam, Justify was officially retired from racing on July 25, 2018.

Justify, who in what seemed like a wink of an eye, appeared and then departed, nevertheless left an indelible impression and was rewarded with Horse of the Year honors and the trophy for top 3-year-old colt.

Justify is truly an incredible horse. Although it is a shame that he had to retire early despite being undefeated, the records he had set are enough to put his name in horse racing history permanently.